There was a minister who, one Saturday morning, was trying to prepare his sermon under difficult conditions. His wife was out shopping. His son was restless and bored, with nothing to do.

The minister got hold of an old magazine and thumbed through it until he came to a large brightly colored picture. It showed a map of the world. He tore the page from the magazine, ripped it into little bits and threw the scraps all over the living room floor with the words:
“Johnny, if you can put this all together, I’ll give you a quarter”.

The preacher thought this would take Johnny most of the morning. But within ten minutes there was a knock on his study door. It was his son with the completed puzzle. The minister was amazed to see Johnny finished so soon, with the pieces of paper neatly arranged and the map of the world back in order. ‘Son, how did you get that done so fast?” the preacher asked.

The minister smiled and handed his son a quarter. “And you’ve given me my sermon for tomorrow, too,” he said. “If a man is right, his world will be right.”
There’s a great lesson in this idea. If you are unhappy with your world and want to change it, the place to start is with yourself.

This analogy was made by Napoleon Hill and W. Clement Stone in their book: Success through a positive mental attitude

Most of us go through life always playing the blame game. We fail to realize that a greater percentage of what happens to us is based on certain decisions we made. Change the way you think and see how things turn out.

You are the leader of your life. Take charge! 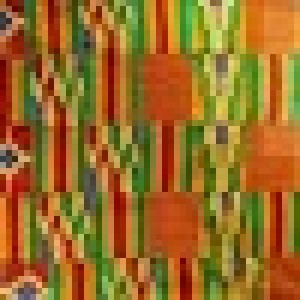